An LA native, Michelle Alexandria, began a career working in finance. During her several years as a financial director for Jaguar cars, she pursued acting and began studying at the prestigious Beverly Hills Playhouse. Within a few years she naturally gravitated towards the business side of the entertainment industry as investors began seeking her financial advice in film. She continued her education at UCLA focusing on film production, line producing, and film distribution.

One of her first feature films, FIRST DOG, a story of an orphan boy returning a lost dog to the president of the USA (played by Eric Roberts), was #1 on Red Box for a month. Her recent feature, #SCREAMERS, was #1 on Itunes Horror and remained top five for several weeks.

As Michelle works in film production she continuously works in film distribution buying and acquiring films worldwide. She has been a regular attendee of the major film festivals and markets since 2002, including the Cannes Film Festival, MipCom, Berlin, UniFrance, Sundance, and AFM. She is regularly an invited speaker at film festivals and film schools.

Michelle is the head of international sales for Glass House Distribution as well as the company’s film producer.  She recently completed the company’s first feature film TRAUMA THERAPY starring Chase Coleman of CW’s THE ORIGINALS and Brian Krause of CHARMED. Her knowledge and experience along with her well-established relationships in the industry has made her an invaluable asset to the entertainment industry.

See Michelle at the American Film Market (AFM), 2019, at around the 6 minute mark: 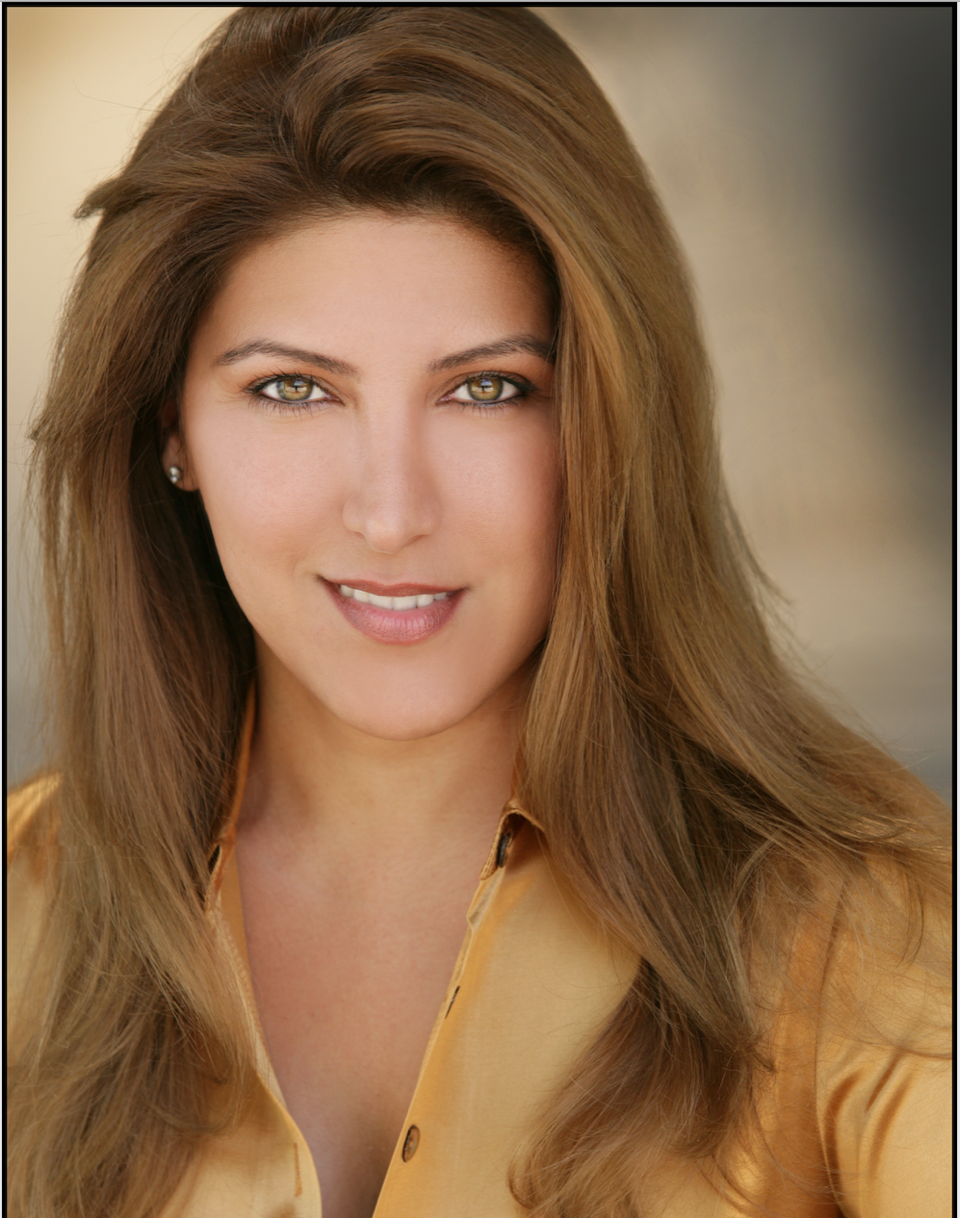